Question Authority / Be the Authority 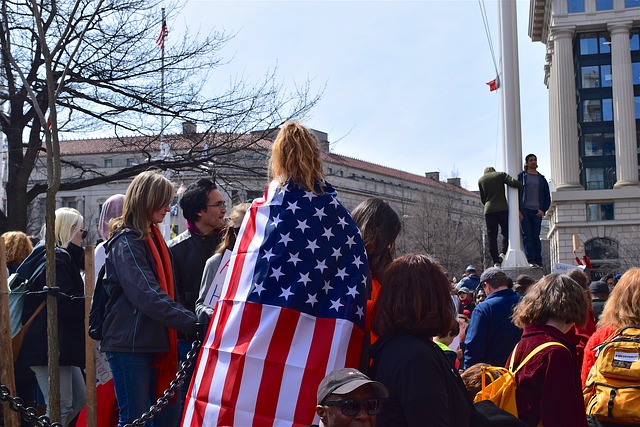 The role of youth in a democratic society is to question authority. After the mass shooting at Marjory Stoneman Douglas High School in Parkland, FL, students at many schools across the country walked out to mourn and honor those who died and to demand safety. They were protesting the stand-off between the American people, who overwhelmingly favor limiting access to automatic weapons, and the NRA. At a nationally televised town hall meeting, a student asked a Senator if he’d refuse to accept NRA money unless progress is made. Students are uniting to make their voices and needs heard.

Seventeen more young people lost their lives to a 19 year old gunman with an AR-15 because the NRA is holding us all hostage. This crisis does not need to be cast as pro-gun and anti-gun issue. We can all defend the right to bear arms. This is about assault rifles, automatic weapons. No-one outside the military needs assault rifles or automatic weapons in a functioning democracy.

Our responsibility as citizens is to protect democracy, so it helps us keep our children safe.

This is a moral and a religious issue. It asks us to keep faith with life and with one another even facing well-funded, armed resistance. It needs us to stand our ground, and not be bullied by those who profit from chaos and fear.

What will happen to our newly protesting youth when they come up against the armed power of the NRA?

We need religious communities to stand with them, to let them know they are not alone, to be with them as they grieve, to encourage them to self-care and spiritual reflection, and to bring people together across political and social divides to find ways forward, while holding elected officials responsible for gun reform in 2018.

With trolls hacking our electoral systems and manipulating how we see each other by spewing hate-based stories, we need religious communities to protect democracy and to welcome its newest advocates.

What message do we send our kids? Question authority, keep faith with life. Hold authority responsible and prepare to become that authority – together!

Mary’s Musings: Of Thee I Sing

Mary’s Musings: Letting in the Light

Mary’s Musings: What Are You Committed To?